After how much hype the PG 2 Play Station colorway had back at the beginning of the year, Nike is keeping the ball rolling with this dope Play Station colorway of the PG 2.5. This new colorway contrasts the PG 2 Play Station colorway by using lighter colors. I personally enjoy colorways such as these that can bridge two totally different worlds together, on one hand you have basketball and on the other, video games. Nike really is looking out for their signature athletes by doing this, they have a say in the design process and they get to utilize passions outside of their respective sport to bring us a shoe that really pops and has hints of their personality.

We don’t have any word on a specific release date, but expect these to drop sooner than later, as the PG13 will debut in the beginning of next year. Thanks for tuning in everyone, keep it locked in to One on One Testers and The Sneaker Bulletin for all the dope info on your favorite sneakers.

Purchase the Nike PG 2.5 Below: 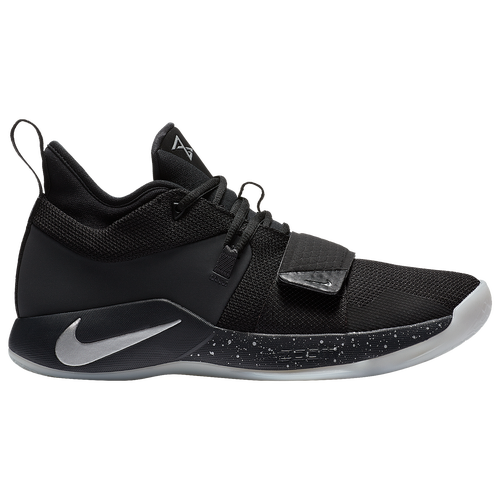