LeBron honestly is starting to build a very impressive signature shoe resume, with the release of the LeBron 16 coming up and how hyped people seem for the release of the King’s 16th signature model. But let’s take a look back and not forget his past models that got him up to this point. Past models that we have witnessed him dominate in and all the other memories we can attribute to something as simple as a signature shoe.

Nike is going to retro LeBron’s third signature line in a dope colorway and as always with LeBron, the name of the colorway has got to be epic or at least sound epic. This particular colorway is called the ‘Christ the king’ colorway, which is a nod to the Christ the king high school in New York. This colorway is being released for the first time ever to the public, although we don’t have a specific release date, expect these to release in the Fall for $175 USD.

Buy the Nike LeBron 15 Below: 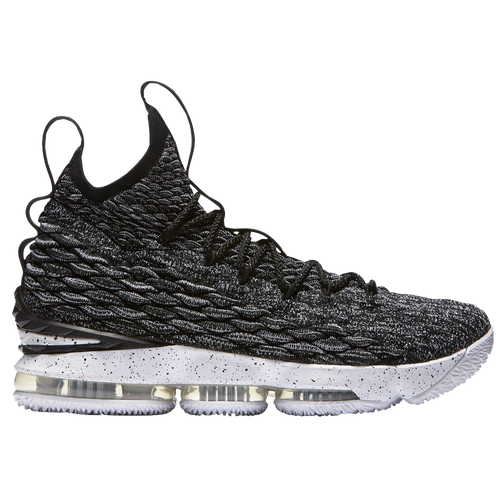