The straight fire Kyrie 4 cereal pack has just dropped recently, but that hasn’t stopped some people from getting alternate colors of an already dope pack. An Instagram user, @tmarkgotkickss has taken to Instagram and posted what seems to be an alternate colorway of the Kyrie 4 ‘Lucky Charms’ colorway, which seemed to be he favorite among the pack by many, including myself.

Unfortunately no release date on these, we also shouldn’t expect these to release at all, alternate colorways seldom do. In the meantime, try copping the already dope cereal pack, especially the ‘Lucky Charms’ and ‘Cinnamon Toast’ colorway, those are the highlights of the pack!! The ‘Decades’ pack is also available, you can’t go wrong with either! Hope you guys enjoyed a look at a dope alternate colorway, stay tuned to One on One Testers for all your sneaker news and analysis needs, we got you covered.

Buy the Kyrie 4 below: 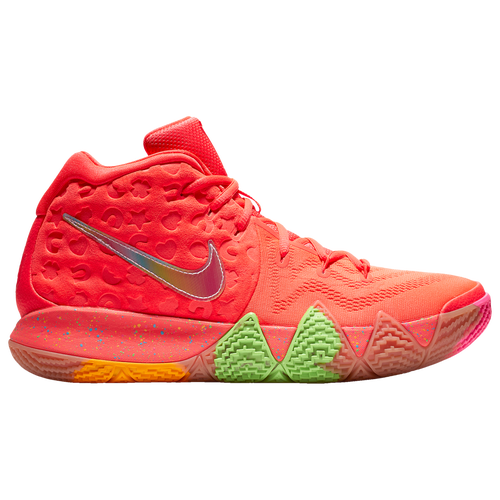