Thats right, soon after we’ve had the first two Nike LeBron 16 colorway leaked to us, we receive a third colorway. This new colorway is being dubbed the ‘Leopard’ colorway, an obvious nod to the Leopard print on the heel cup. Besides the Leopard print, the rest of the shoe is burgundy with yellow touches on the tongue logo and on the medial swoosh with the lateral swoosh being a gold color.

Tis whole shoe has a sort of luxurious vibe to it and that Leopard print proves that. We don’t have a release date on these bad boys, but hopefully he’d release sooner rather than later. Until then, stay tuned to One on One Testers and The Sneaker Bulletin for more news.

Buy the Nike LeBron 15 Below: 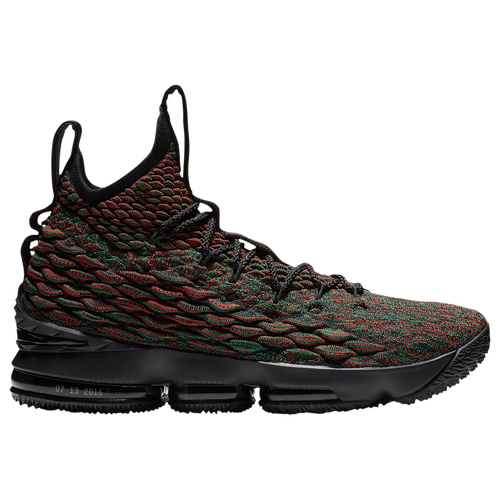