After a plethora of colorways have leaked, we are getting yet another dope colorway of the Adidas Harden Vol. 3. This shoe has been getting tons of mixed reviews, ranging from people saying they like how the shoe could possibly double as a lifestyle sneaker to others saying Adidas took a step backwards design wise and the sneaker looks cheap. Whatever your opinion is, this new colorway of the Vol. 3 really makes the shoe pop and seems to look better than the previous leaked colorways.

This colorway really isn’t anything special and that’s a good thing. This simple Red really makes the shoe look super clean. Other than the awesome colorway, we’re still getting what seems to be a textile upper with a fuse overlay on the medial side, a mid foot strap, and some good ol’ Boost cushioning that is for the most part uncaged. Stay tuned to One on One Testers for more news, release dates, and hoops analysis!

Buy The adidas Harden Vol. 2 Below: 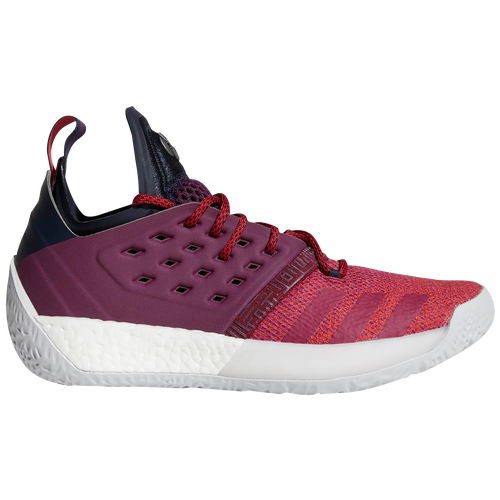 0 comments on “Another Colorway of the adidas Harden Vol. 3 Surfaces”